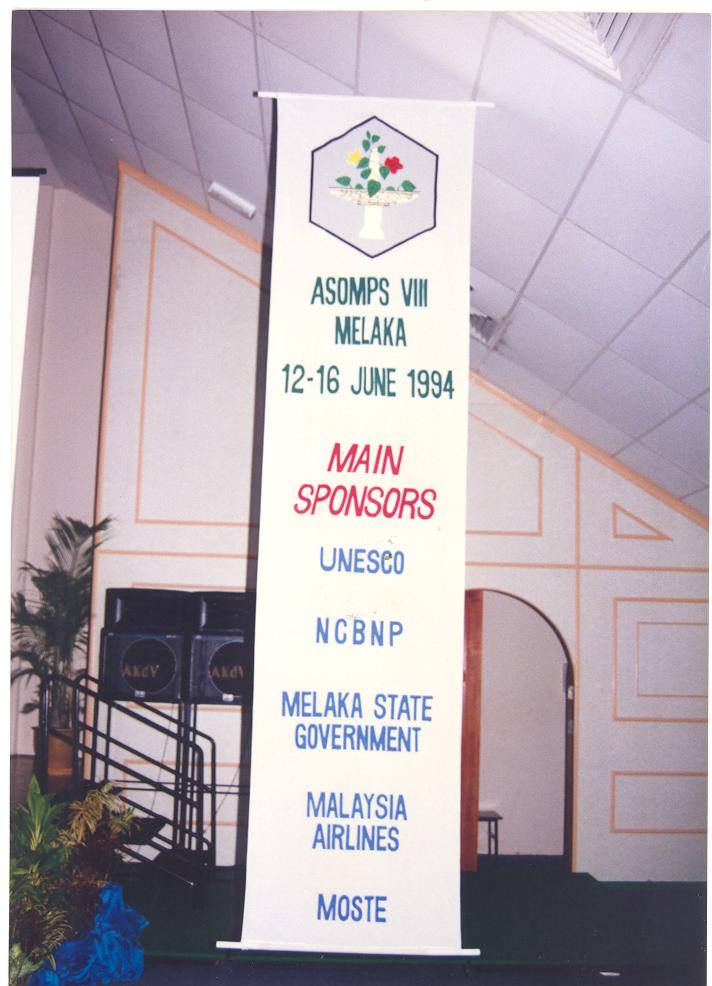 MNPS was formed as a spin off from the ASOMPS VIII activity, which was successfully held in Melaka in 1994. It was first announced during the Symposium, and Dr. J. R. Cannon was the first and only recipient of its Gold Medal Award, as a gesture of recognition for his enormous contribution to the development of natural products research in Southeast Asia. It was anticipated that it is through this society that the voice of the members can be brought forth as one, to the center-stage and to be heard by the policy makers for the sake of the advancement of its members as well as the science and technology status in the country. The science, and in particularly Chemistry in Malaysia then was at infancy. The main reason to form the society (MNPS) was to create interest and awareness in NP research among the local scientists, and use it as the foundation to developing other research areas such as organic synthesis, analytical methodology and medicinal chemistry as well as other associated sciences. At the same time MNPS encouraged multidisciplinary collaborative research among the local scientists utilizing its Annual Meetings as the platform to initiate interaction between them.

The society was formally registered in 1995 with the main intentions as follows:

Since around 1985 a group of enthusiastic “young scientists” loosely identified as “Kumpulan Penyelidik Sebatian Semulajadi” has conducted regular activities alternately between UKM and UPM. These include organizing of seminars (now known as ICNP), conducting workshops on techniques in NP research, participation in research attachments at established foreign institutions and conducting expeditions in the form of a “Phytochemical Surveys”. The supports from the above initiatives have enabled research visit and attachment by our scientists to foreign institutions or scientist from foreign institutions to ours. These have increased our interactions with the foreign counterparts, which enabled our scientists to conduct true serious research through sharing of research facilities such as HFNMR and HRMS in addition to the collaboration established between them. It is through these interactions too that some of our scientists were able to secure international research funding such as the International Foundation for Science (IFS) and UNESCO. Eventually, the government’s effort in raising our research capacity has rapidly improved our standing in NP research through provision of research fund and improvements of facilities. The drawback of this is that our chance to secure international fund has now diminished.

The field of natural product has now advanced tremendously and the boundary of natural product as an exclusive field of study has become blurred due to overlap with other fields of science. NP chemists are no longer able to work in isolation for the sake of pursuing his (or her) own personal enthusiasm. One needs to explore new approach in doing NP so that the benefits can be realized and shared. The challenge to stride forward and progress is always there, perhaps only in different forms at different time. 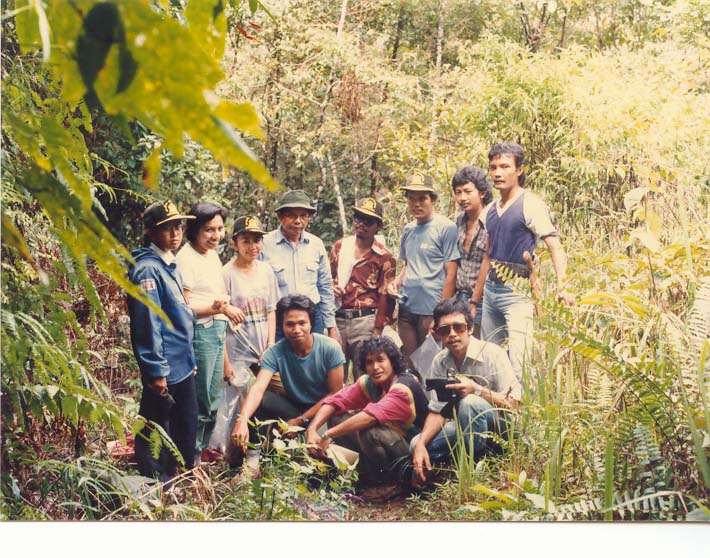